ROI on stocks vs bonds vs gold - a brief history of the market.

Ever wondered what brings the highest ROI in long term - stocks, bonds or gold ? If you did, you're not the first one to think in those lines :) as always - a chart is worth a thousand words - have a look below: 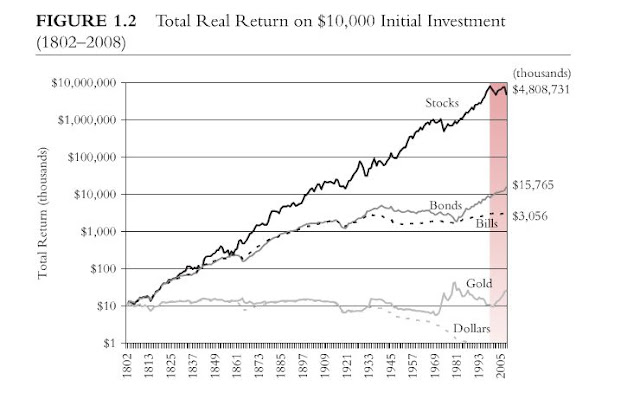 Figure  1.2 , based on a chart created by Professor Siegel for his ﬁne book
Stocks for the Long Run ,demonstrates that stocks have provided the highest
rate of return among the major categories of ﬁnancial assets: stocks, bonds,
U.S. Treasury bills, and gold. This graph covers the entire history of the American
stock market, from 1802 to 2008. An initial investment of  $ 10,000 in stocks,
from 1802 on, with all dividends reinvested (and ignoring taxes) would have
resulted in a terminal value of  $ 5.6   billion  in real dollars (after adjustment
for inﬂ ation). The same initial investment in long - term U.S. government
bonds, again reinvesting all interest income, would have yielded a little more
than  $ 8  million. Stocks grew at a real rate of 7 percent annually; bonds,
at a rate of 3.5 percent. The signiﬁ cant advantage in annual return (compounded
over the entire period) exhibited by stocks results in an extraordinary difference
in terminal value, at least for an investor with a time horizon of 196 years.

So it begs the question, when is day trading worth your time and efforts - from
above we can see that day trading is worth it if and only if your annualized
returns adjusted for inflation can bring in more than 7%. Anything less and
you'd be better off putting your money in stock funds which have experienced
steady growth rates in long time horizons:

Per Dr.Alexander Elder, the best money managers on wall street bring
in an ROI of 25% annually - this is the number to shoot for if you're day
trading.If you are closer to 10-14 %, then investing in a well chosen mutual
fund is probably save you time, money and a lot of headaches.

trading newbie
An Electrical Engineer by education, Software engineer by profession and a budding market enthusiast.